I love it when fans reach out 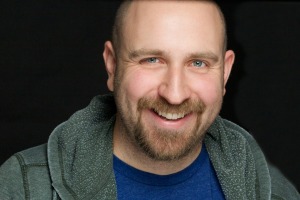 I woke up this morning, checked my email, and found a wonderful note from a fan living in L.A.

Steve Phelan is an actor who also does voice work for indies. He read my book back in March during the free promo period and reviewed it shortly thereafter.

This would have been perfectly fine, but he was in a studio the other day recording something and decided to record a tiny portion of Chapter 3 from “Kick” and send it to me. It’s one thing to read someone’s book, but it’s a whole ’nother compliment to read it and still be thinking about it two months later. Wow huh?

Apparently WordPress wants $20 a month to put audio files up, but I’m a wascally wabbit and think I can figure out another way, possibly using YouTube if it came to it.

4 responses to “I love it when fans reach out”